“My Puppy keeps biting me” is an issue that is constantly brought up by dog owners so I am going to explain a little bit about that in this article. The sad truth is that puppies love to bite!  Sure it can be cute when your puppy dog is 8 weeks old and only 4 pounds, but what happens when that puppy reaches adulthood and his bites are no longer cute? Problems associated with puppy biting is more prevalent in situations where a puppy was separated from its pack at an early age. When puppies play bite in their own pack around six weeks they are corrected by their mother and the pack, so the puppy will get a sense of bite inhibition. Puppies can still play bite after being separated from the pack at an acceptable time of 8 weeks but they are aware not to go too far with it.

Learning how to stop a puppy dog from biting or nipping can be a challenge for all dog owners.  Puppies love to sink their teeth into anything they can get their mouth on, especially while they are teething.  As a responsible dog owner who wants only the best for your puppy, you must train your puppy not to bite as soon as possible.

Follow these general rules while training your puppy not to bite:

Never hit your puppy. Hitting or slapping your puppy simply doesn’t work.  The puppy may think that you are playing.  Worse yet, your puppy can become afraid of you which will lead to much bigger 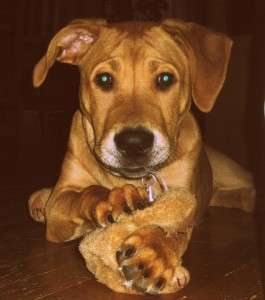 During the early month of your puppy’s life when you are training him not to bite, don’t play rough games such as tug of war, or wrestling type games.  When your puppy gets too excited while playing these games, she might end up biting.

Don’t expect your puppy not to bite.  Biting is normal behavior and your puppy doesn’t know that it’s wrong.  If the puppy was with her litter mates, she would have learned to inhibit biting from her mom and brothers and sisters.

Enroll your puppy in socialization class.  Puppies need to play with each other because when they play they bit each other.  When they are too rough, the other dogs will react in a certain way and your puppy will learn to control herself and inhibit their biting.  This is something that humans cannot accomplish!

Other than teething, a young puppy might bite to try to assert dominance over you.  When this does occur, you must stop it immediately in order to prevent other dominant behavior later on.

The above steps will help you achieve your goal and stop your puppy from biting.  Just remember that in order to be successful, you must be consistent.  That means that you and everyone else that comes into contact with your puppy, has to enforce the rules each and every time your puppy tries to bite. 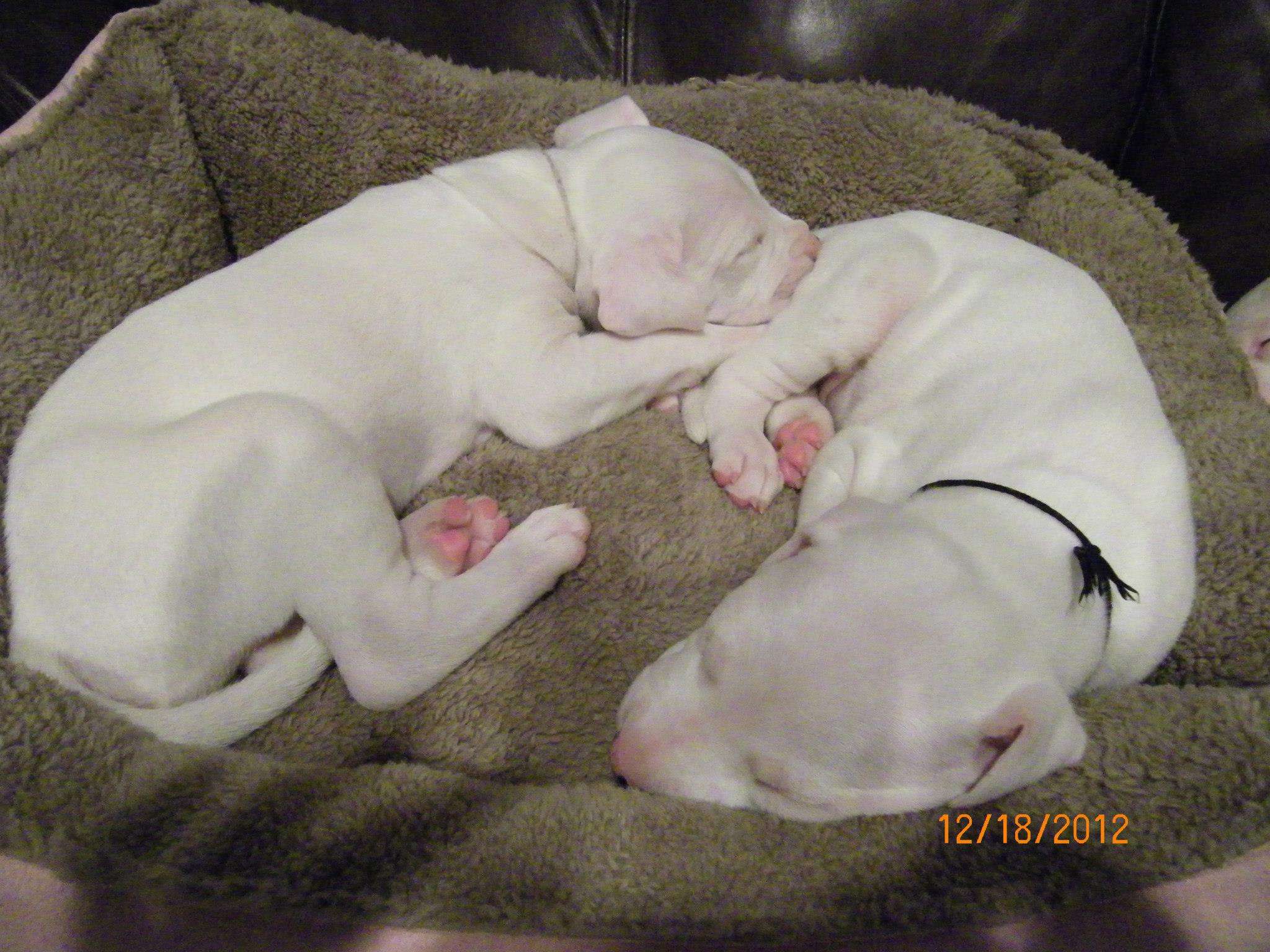 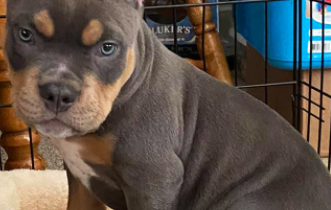