Now it’s Time for the fun stuff, choosing puppy from litter! Many people aren’t aware that you better your chance of having a great dog by systematically choosing the “right” puppy.  We put right in quotations because it varies.  What’s right for you may not be right for another person.  Some people prefer a dog that is laid back while other may like a dog that is a bit more outgoing. There are two things you need to look at when choosing a puppy.  The first is an absolute must if you want a puppy that is healthy. The second is potential temperament.

When choosing a puppy from litter, the first thing you need to do is a basic health check.  Here are a few things to look out for:

The puppy should have bright clear eyes with no discharge

The nose should not appear dry or crusty

The ears of the puppy should look and smell clean 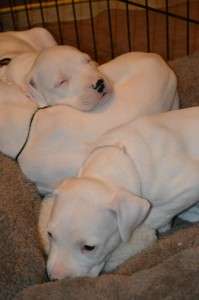 The puppy’s breath should not stink

Check for lameness but don’t worry if the puppy looks a little out of proportion as it takes some time for puppies to grow into their ears, feet and skin

After this general health check, it’s time to check out the personalities.  Just like humans, you will find puppies with different personalities.  At one end you will find bold and exuberant and on the opposite you will find shy and timid.  And there is everything in between.  When choosing a puppy, it’s difficult to use your head rather than your heart!  It’s very hard for some people to ignore the smallest, saddest looking puppy simply because they feel sorry for him or her. Others find it difficult to ignore the boldest puppy in the litter.  However, keep in mind that both extremes may prove to be a handful in the long run.  An overly dominant puppy may try to dominate you later on and will need to be trained more thoroughly.  A puppy that is shy can grow up to be fearful and may possibly show aggression later on. Your best bet is to choose a puppy in between, not too shy and too bold.

Here are some steps to help you:

When you first see the puppies, just observe and notice the way they interact with their litter mates. A playful puppy is desirable but you don’t want one that is too dominant with his brothers and sisters.

Look for a puppy that is confident but not overbearing and be careful with a shy or fearful pup who can be a problem later on (a shy or scared pup can grow up to be aggressive).

Once you narrow down your choice you should touch the puppy or puppies all over their bodies to see their reaction. Touching the mouth, ears, paws should not bother the puppy. If it does this could indicate that the puppy may have not been handled early in life. Choosing puppy from litter is indeed a crucial first step as this puppy will be with you for the next 10 to 15 years. 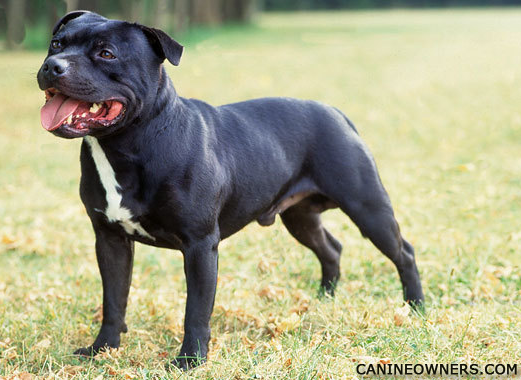 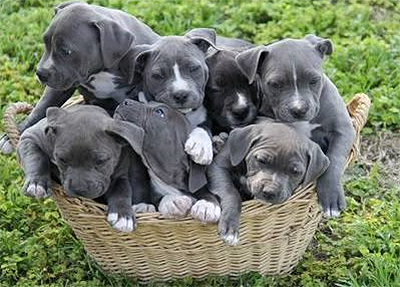